Biju Patnaik International Airport , also known as the Bhubaneswar Airport, is the primary international airport serving Bhubaneswar, the capital city of Odisha. It is named after the former chief minister of Odisha, Biju Patnaik, who was also a famed aviator and freedom fighter.

The airport is spread over an area of 836 acres. The Government of India accorded international status to the airport on 30 October 2013.[6] As per latest reports, Bhubaneswar Airport was ranked the 15th busiest airport in India by the Airports Authority of India (AAI) & 11th among Airport maintained by AAI registering a 39.4% growth in traffic over the previous year.

Bhubaneswar is also a great destination to shop for silver filigree jewellery, including those using the tarkasi technique. Tarkasi uses silver, beaten into thin foils and wires that are joined to make decorative motifs. You can also buy dhokra sculptures to serve as house ornamentation as well as souvenirs. Dhokra sculptures of horses, humans, deities, owls and humans are popular. Wooden lampshades, jewellery boxes and fruit baskets, and stone idols of deities are also interesting buys. 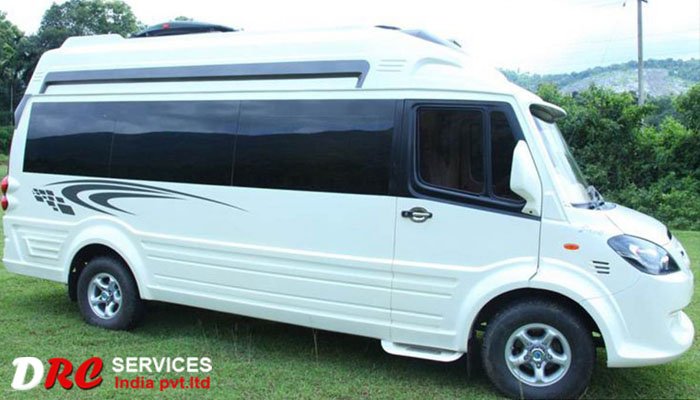 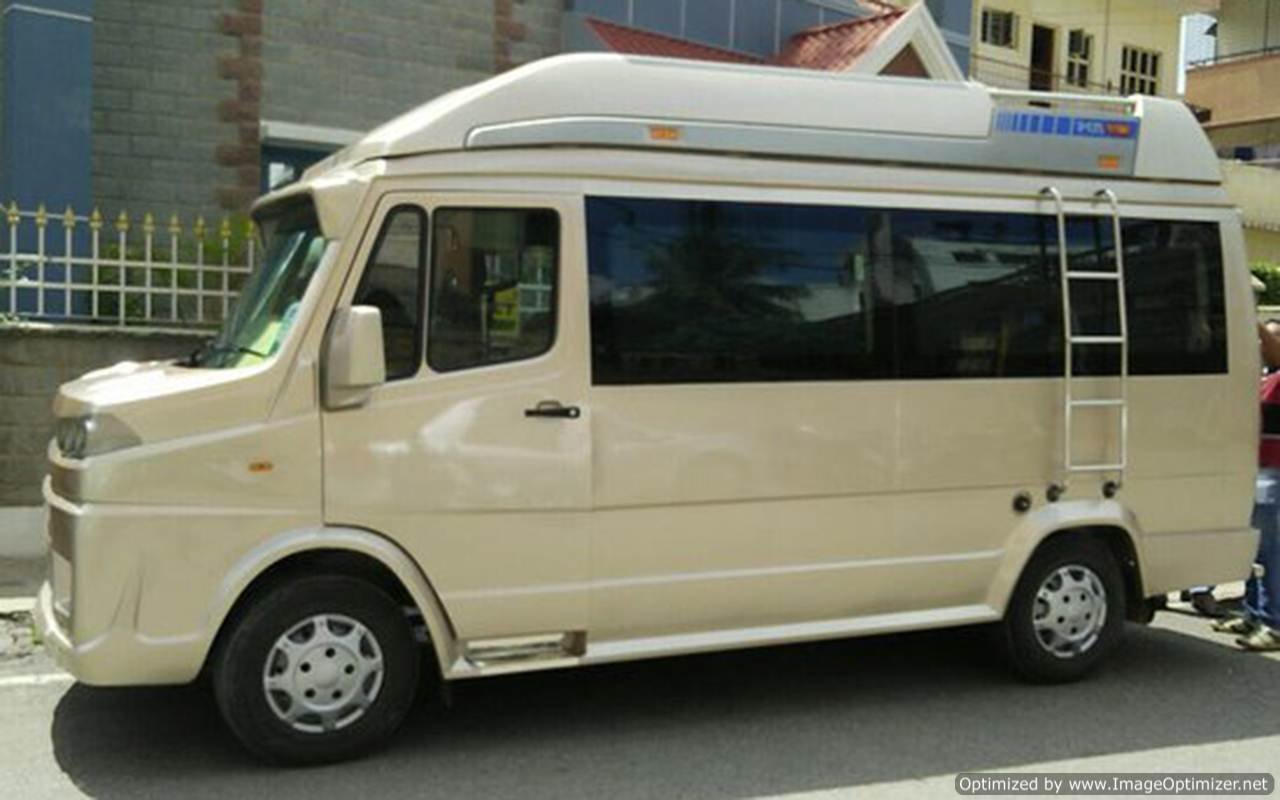