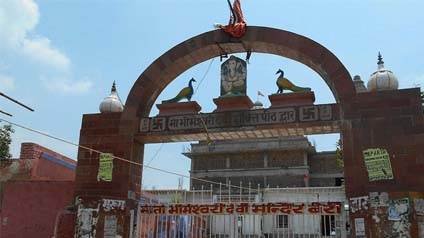 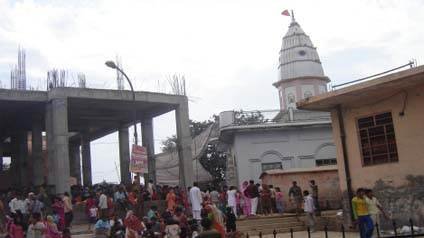 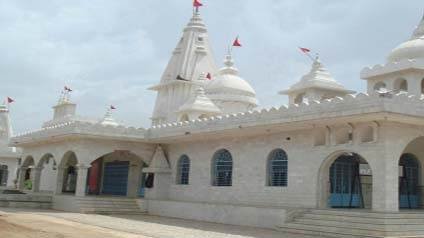 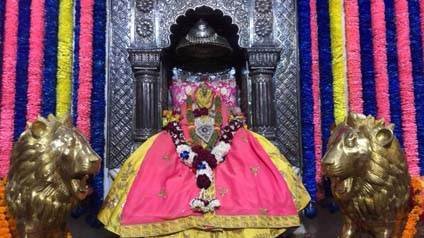 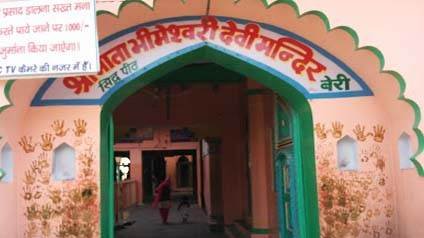 Mata Bhimeshwari Devi temple in Beri a huge fair is held at the occasion of Navratra’s twice in a year. In the famous temple of Bhimeshwari Devi lakhs of devotees from all over the country come and worship the goddess In the market, hundreds of shops are decorated at the occasion of the fair. In these fairs newly married couples come to tie the nuptial knot again before the goddess .The Mundan ceremony of small children is also performed here. After reaching the temple and waiting for a long lakhs of Devotes light the "Jyot" of desi ghee and offer coconut and parsad to the goddess. Here, after the government has taken the charge of the temple, continuous efforts have been made to beautify the temple. With devotion and faith, the devotees arrive here, It seems that Beri is not less important than any other religious places devoted to goddess Devi’s chanting. In the Beri the enhancing of goddess’s name echoes all the time. According to the well-known story, it is named, Bhimeshwari due to the installation of the idol of the goddess by Bhima. According to the saying before the beginning of the battle of the Mahabharta period Shri Krishna told Mahabali Bhima to bring his Kuldevi to the battlefield of the Kurukshetra and take the blessing from her. According to the order of Shri Krishna and his brother "Yudhistar" , Bhima approached the Hinglay Mountain ( Which is now in Pakistan ) and prayed the kuldevi to move to the battle field for victory.

All Types of Tempo Traveller Standard, Delux, Luxury and Maharaja Tempo Traveller hire in Beri Mandir Jhajjar You Can Easily Book any Tempo Traveller without any Hectic. Just Fill up Our Inquiry form with Your Complete Tempo Traveller Booking Detail Like. Pick up Date and Time ,No. of Traveller, No. of Days , and Which Cities You Want to add in Your Tour Plan then submit the form after Received Your Inquiry Our One of Tour Executive will Call You Regarding Pricing and Your all Tempo Traveller Related Question.