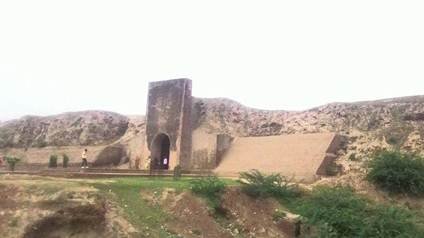 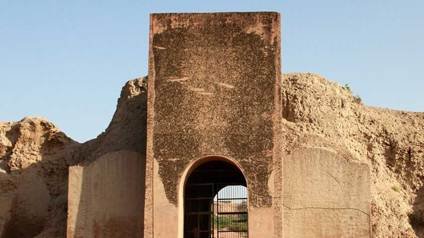 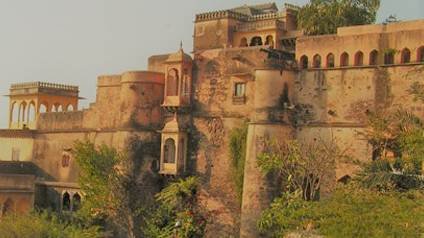 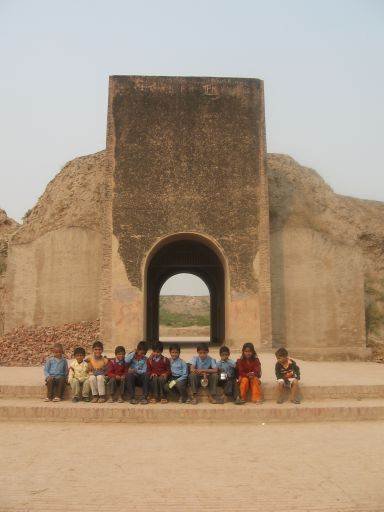 Also known as Prithviraj ka Quila, Fort of Prithviraj is located in the city of Hansi in the Hisar district. As the name suggests, the fort was built by the famous Rajput warrior of the same name in the 12th century. It was rebuilt by George Thomas in 1798 when he made Hansi the capital of his kingdom comprising Hisar and Rohtak. The fort was converted into a cantonment by the British army when it vanquished George Thomas. It was, however, abandoned by them during the 1857 revolt. The square-shaped fort, sprawling over an area of 30 acres and surrounded by a 52 ft high and 37 ft thick wall, was one of the strongest forts in ancient India. A mosque was later built in it after the defeat of Prithviraj Chauhan. The gates of the forts are carved with beautiful images of Hindu gods and goddesses as well as birds and animals. Firoz Shah Tughlaq later on built a tunnel connecting Hansi with Hisar for strategic reasons. The fort also houses the idols of Lord Buddha and Lord Mahavir. Fifty seven Jain idols made of Ashtadhatu were recovered during the 1982 excavation. It was declared a Protected Monument of National Importance by the Archaeological Survey of India 1937.

All Types of Tempo Traveller Standard, Delux, Luxury and Maharaja Tempo Traveller hire in Prithviraj Hisar You Can Easily Book any Tempo Traveller without any Hectic. Just Fill up Our Inquiry form with Your Complete Tempo Traveller Booking Detail Like. Pick up Date and Time ,No. of Traveller, No. of Days , and Which Cities You Want to add in Your Tour Plan then submit the form after Received Your Inquiry Our One of Tour Executive will Call You Regarding Pricing and Your all Tempo Traveller Related Question.